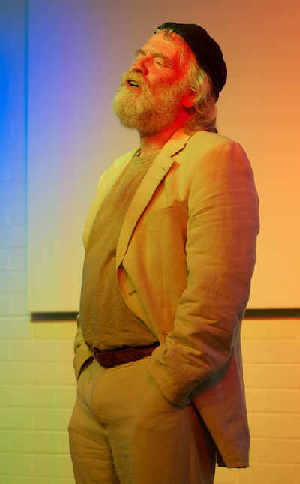 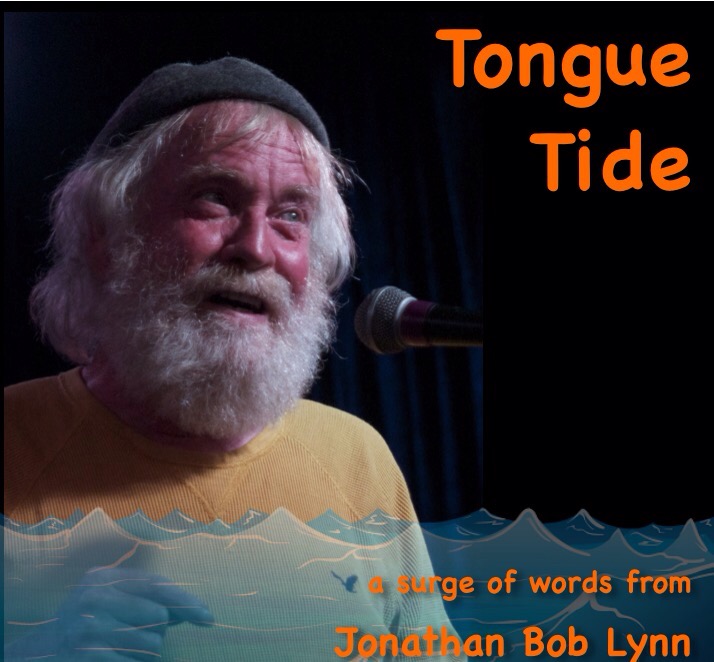 Hot off the press comes my CD recorded live at Gate 403 last December by Alec Fraser with a friendly crowd. Nearly 80 mins of stories, songs and guest appearances by Kevin Kennedy and Ingrid Heming(RIP).

All proceeds from CD sales to help the construction of a library in the village of Makupo in Malawi whose hospitality Brenda and I enjoyed a couple of years ago and where we long to return. 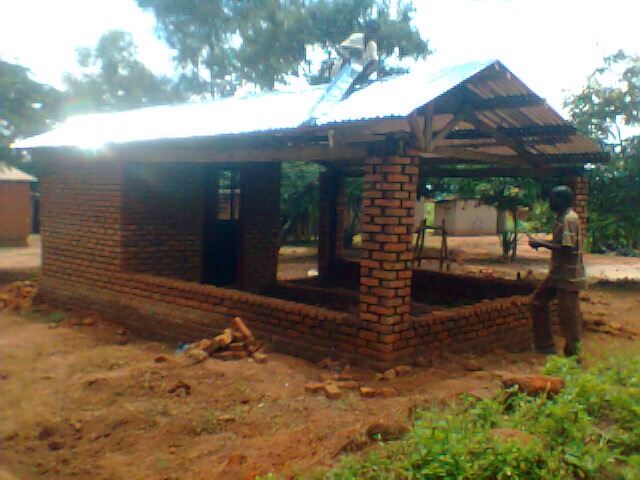 May 4th at Dora Keogh’s

Tongue Tide CD Release for all you east-enders who couldn’t make it to Gate 403. Again, proceeds to help build the library. 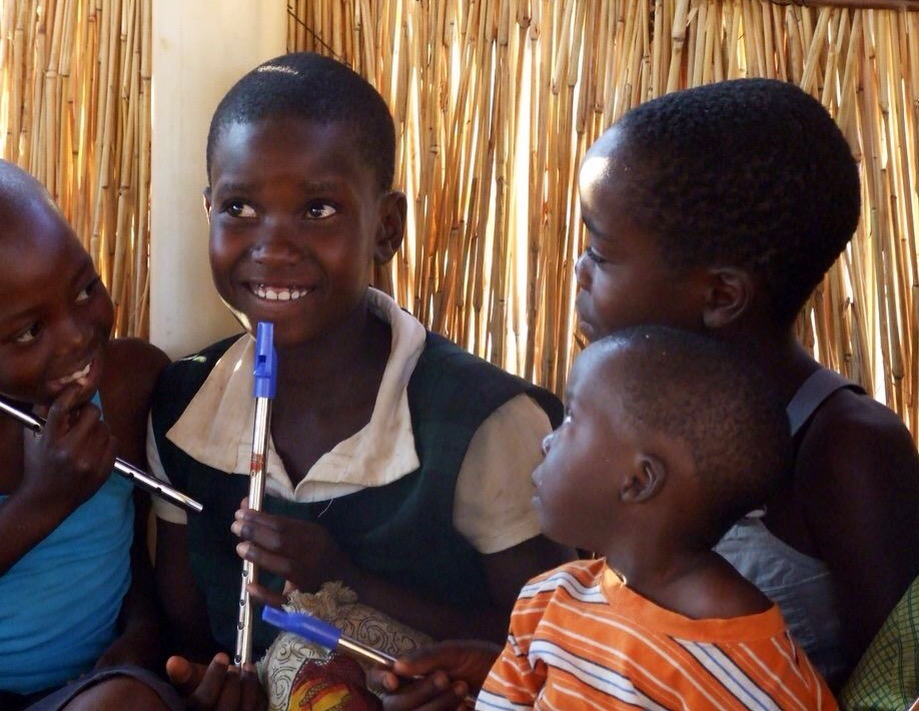 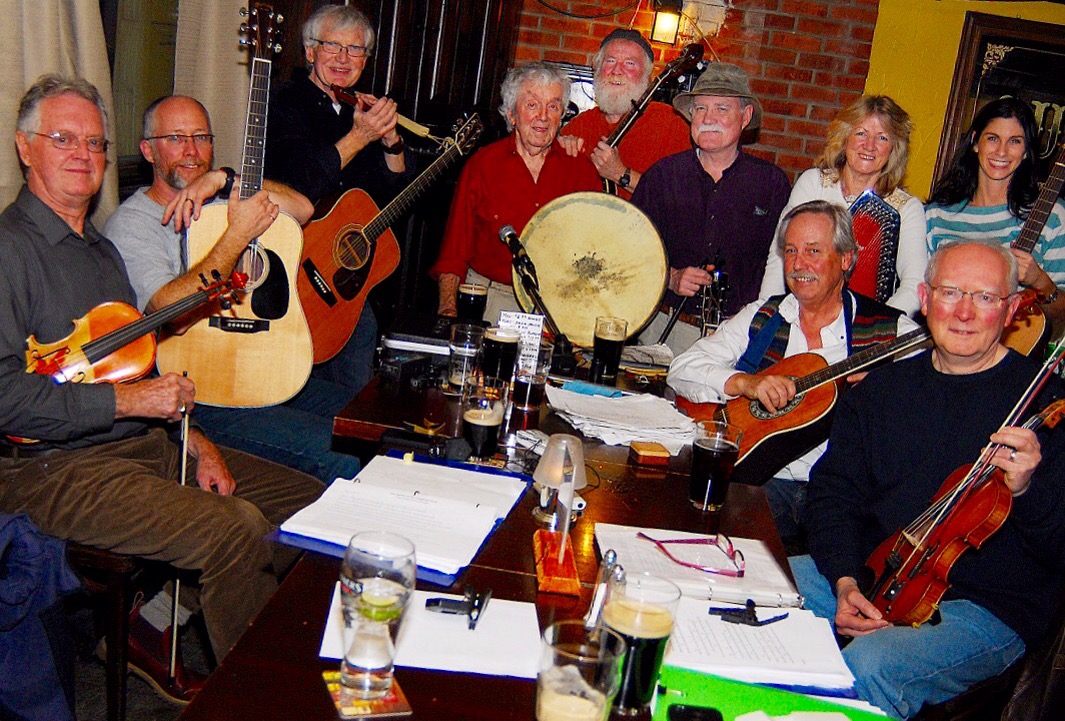 Glad to be rejoining Muldoon & Friends with fun times and songs remembered from the Ballad Boom and Folk Revival of our youth.

Enjoyed a great night on 9th of Jan at Humph Hall in Sydney. Special accoustic performance space created by Wayne Richmond  that has to be the most user-friendly venue I have ever experienced. Thanks to Wayne and Gial for their hospitality and friendship. Do check this great venue at humphhall.org

Delighted to have performed again at the Illawarra Folk Festival in Wollongong Jan 14-17. As always, a particular delight was to hear some great talent for the first time. Check out Irish Mythen, originally from Wexford but now living in Prince Edward Island in Canada. Like me, you probably have always considered Luke Kelly’s rendition of The Auld Triangle as the ultimate. With all due respect to Luke, Irish Mythen can now rightfully claim that crown.

You can easily tire of singer-songwriters at festivals but, every so often, along comes a special one with something to say and he says it without being dogmatic. Reg Meuross is very special. Brenda and I played and replayed his CD England Green and England Grey all the way back to Melbourne on the long drive home. Don’t know which of his melodic songs I want to learn first and will certainly go online and order his other CDs. How could I have gone through a lifetime as a Folkie without knowing of Reg Meuross.